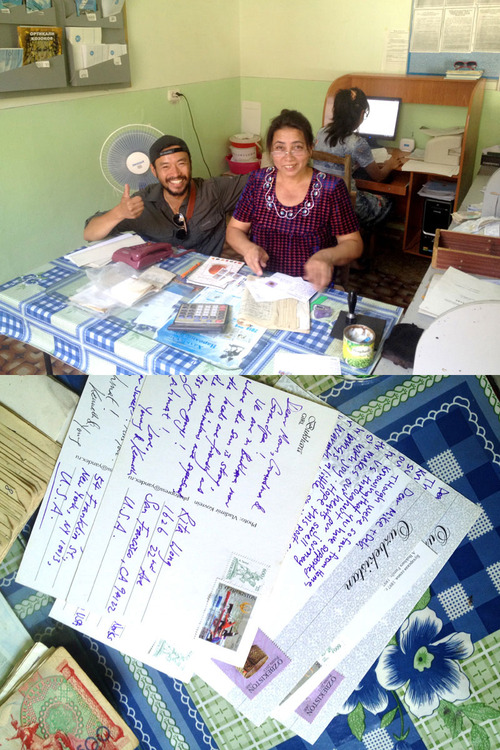 Thank You So Much for your donations!!! We are in Bukhara now your postcards are on its way! We together saved over 2.1 acres of rainforest in Peru! 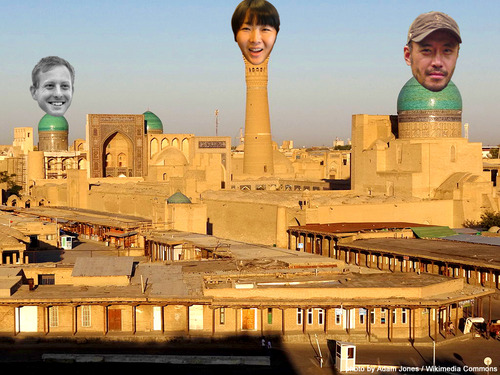 If you pledge $10 you will received a postcard from one of the ancient Silk Road City in Uzbekistan! Each will be handwritten by us, we can even write you greetings in Uzbek language.

Picture above is the city of Bukhara. The region around Bukhara has been inhabited for at least five millennia, and the city has existed for half that time. Located on the Silk Road, the city has long been a center of trade, scholarship, culture, and religion. The historic center of Bukhara, which contains numerous mosques and madrassas, has been listed by UNESCO as a World Heritage Site. Persian-speaking Tajiks constitute the largest element of the city's population. The city has long had a mixed population including Jews and other ethnic minorities.


A personalized postcard from Uzbekistan just for you!